If like me, you missed out on the last EDM event due to a inconvenient hurricane, then you have to come to Arcadia. Fingers crossed, no more hurricanes! Please!

So what is Arcadia? An industrial 50 tonne spider shooting 60 foot flames into the night sky, born and bred on Glastonbury soil, Arcadia set off on a nomadic journey across continents. A giant fire breathing alien spider sought to explore the shared elements that bind us together, creating a vivid sensory world where people from all backgrounds and cultures could come together in an eruption of collective energy brought to you by the world's top DJs.

Arcadia returns to Taiwan after having circumnavigated the globe twice in 2016. Gleaming with intensity, the iconic Spider is built from repurposed military and industrial hardware, with each piece telling its own story and every last bolt charged with the energy of thousands of Watts.

The Arcadia spectacular sees aliens flying from the sky, new creatures born from spellbinding cocoons, baby spiders crawling overhead and 6 million volts of lightning played like an otherworldly musical instrument. Step inside the ring of fire for an explosion of raw sensory mayhem, high octane connection, immersive symphonies and rampaging euphoria. This is Arcadia.

I'm personally looking forward to Paul van Dyk, it's pronounced van Dyke, not van dick. Please. Been a fan of Cosmic gate for a long time, they look really old, I think they never changed. I also wanted to see Hardwell in Dance Valley '15 in the Netherlands but a friend had a mishap so we didn't get to see him. Damn friends, who needs them. 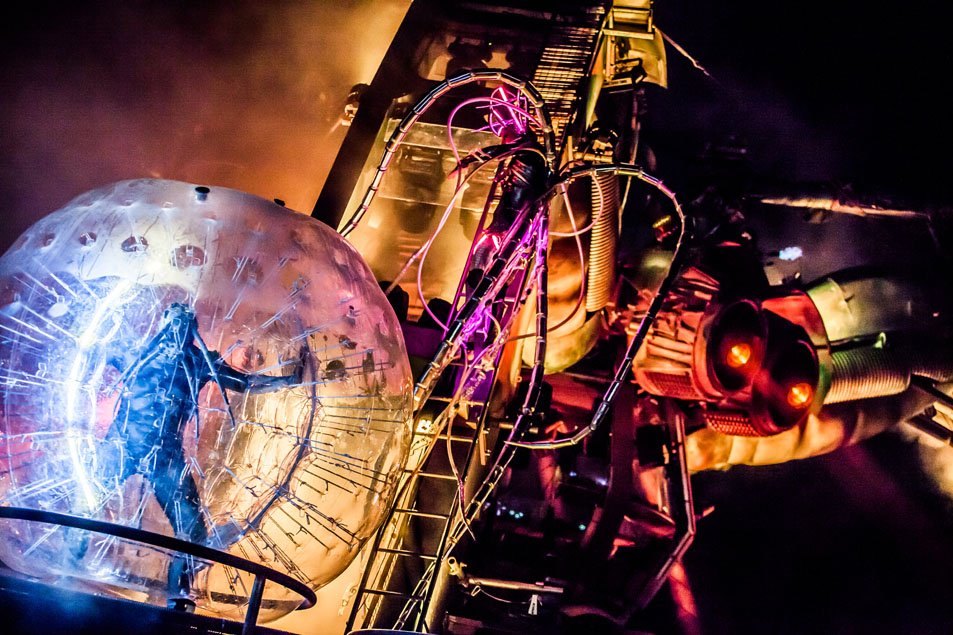 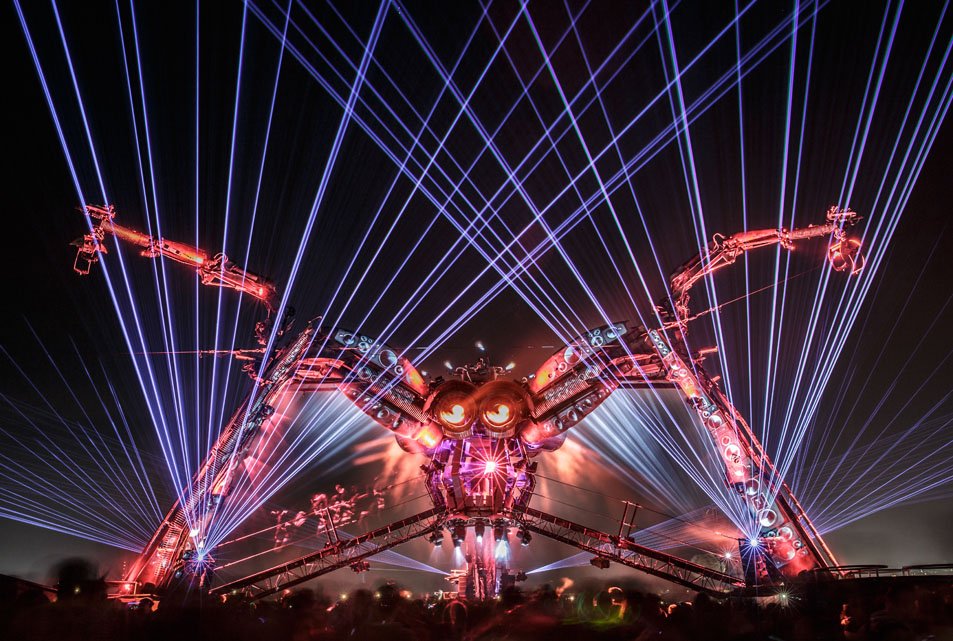 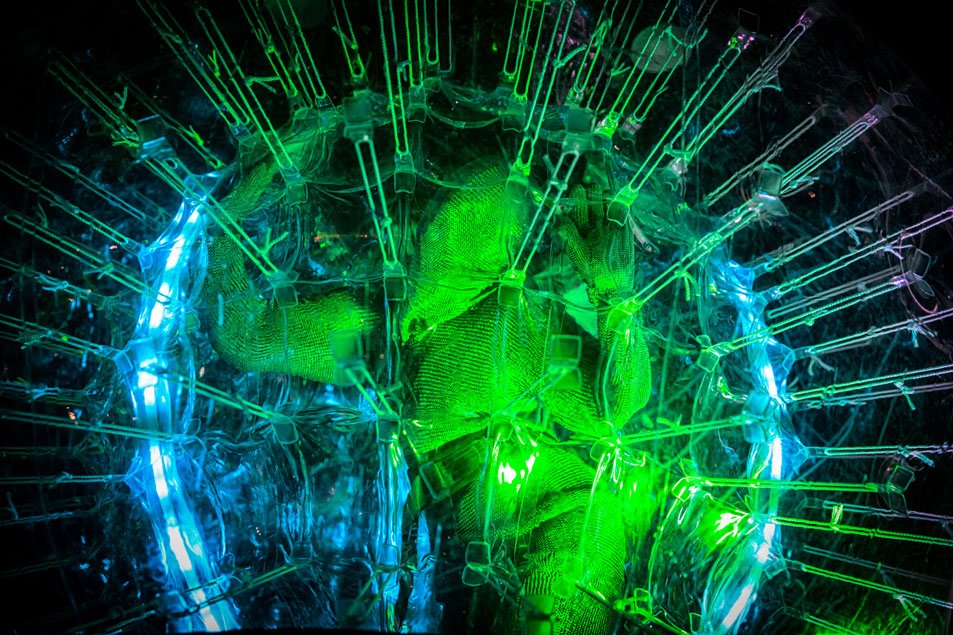 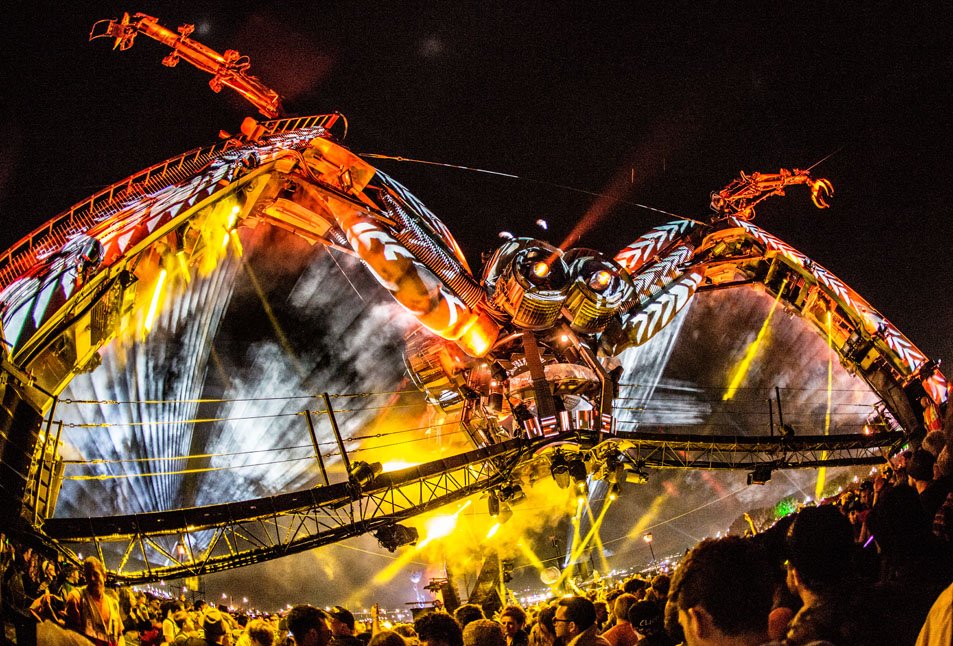 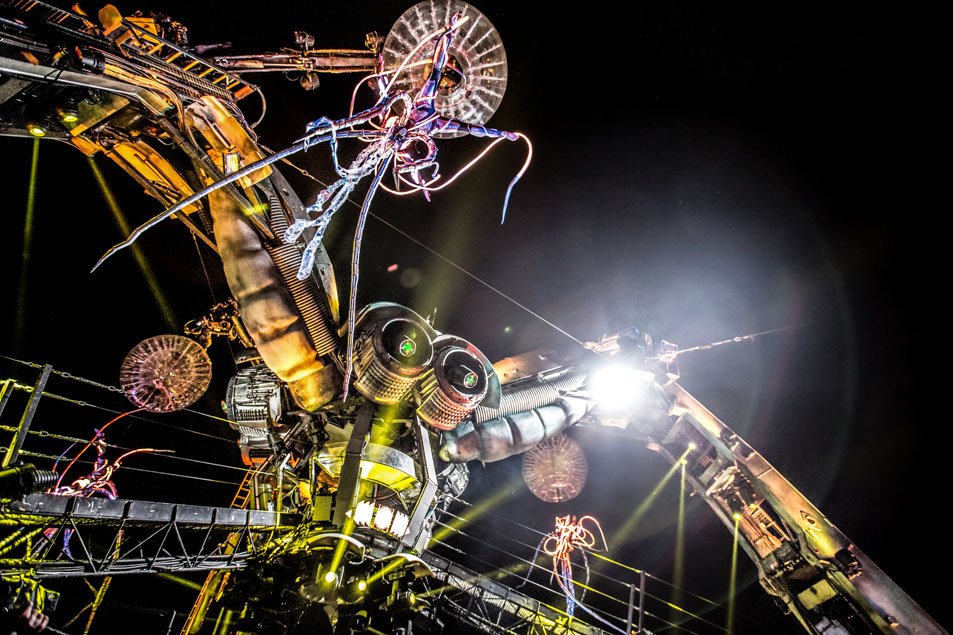 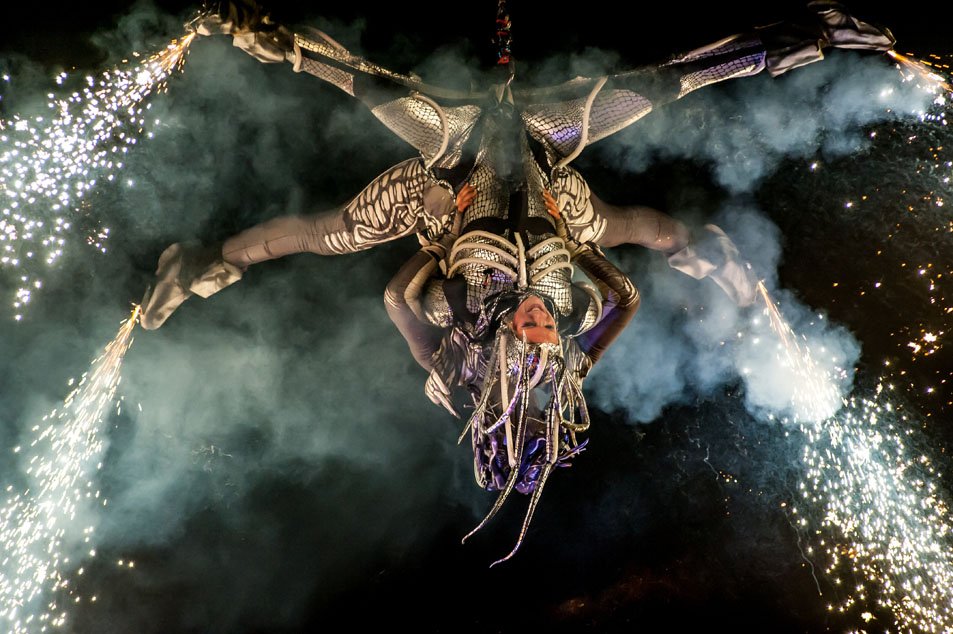 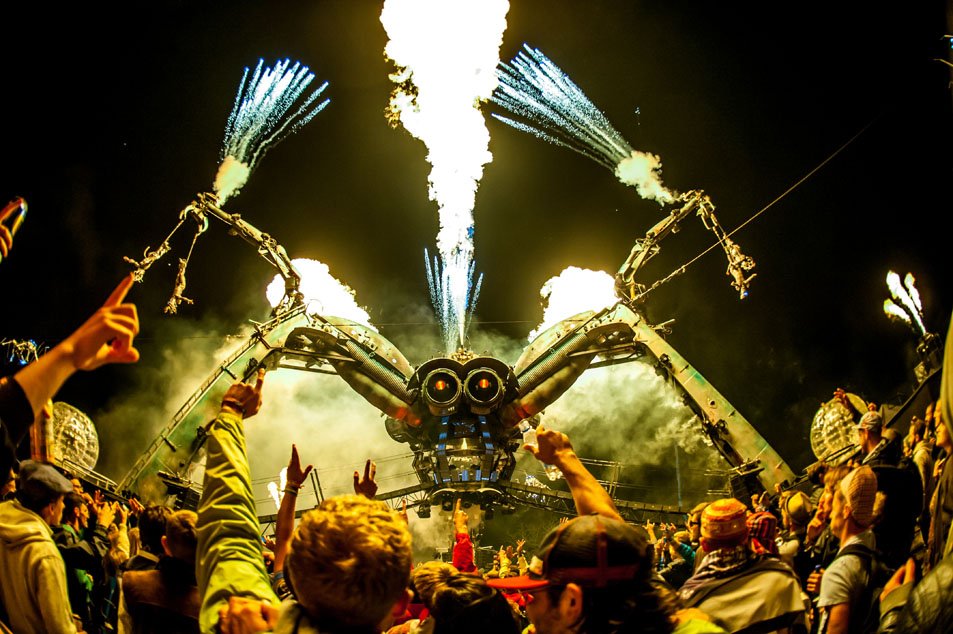 We are on a quest to find Taipei's greatest watering holes and will not rest until every drinking establishment, from pretentious, posh, lounge to down and dirty dives has been visited, rated and reviewed.